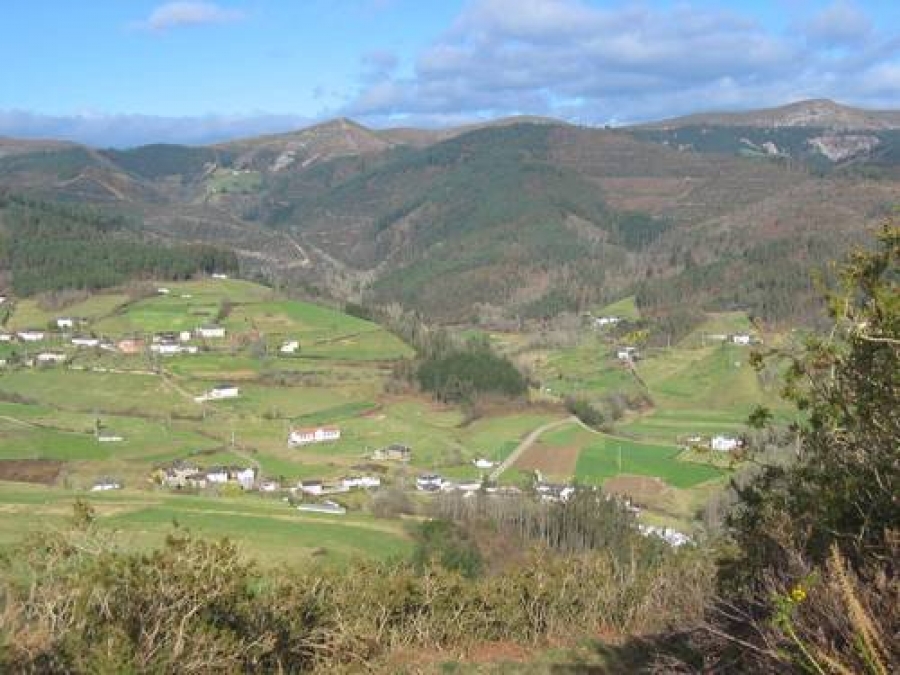 The county of Valdés is located in the western part of the Principality of Asturias. It has three distinct areas. To the north is the coastal plateau with its impressive cliffs and dunes, highlighting Otur beaches, Caves beach, or Barayo. South is the county of Tineo, a mountainous area, which hosts the mountains of Adrado, The Estoupo, Buseco and Silvallana village (brañas vaqueiras). The third zone is formed by the valleys of the interior, highlighting the Valley Wall (protected Landscape Esva Basin), through which flow the rivers which are filled with trout and salmon.

In the county of Valdés, you can visit:

View the embedded image gallery online at:
https://luarcahotelzabala.com/en/surroundings/valdes-luarca.html#sigProGalleria771a23ea9e
back to top
FaLang translation system by Faboba 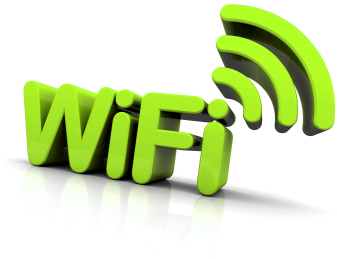